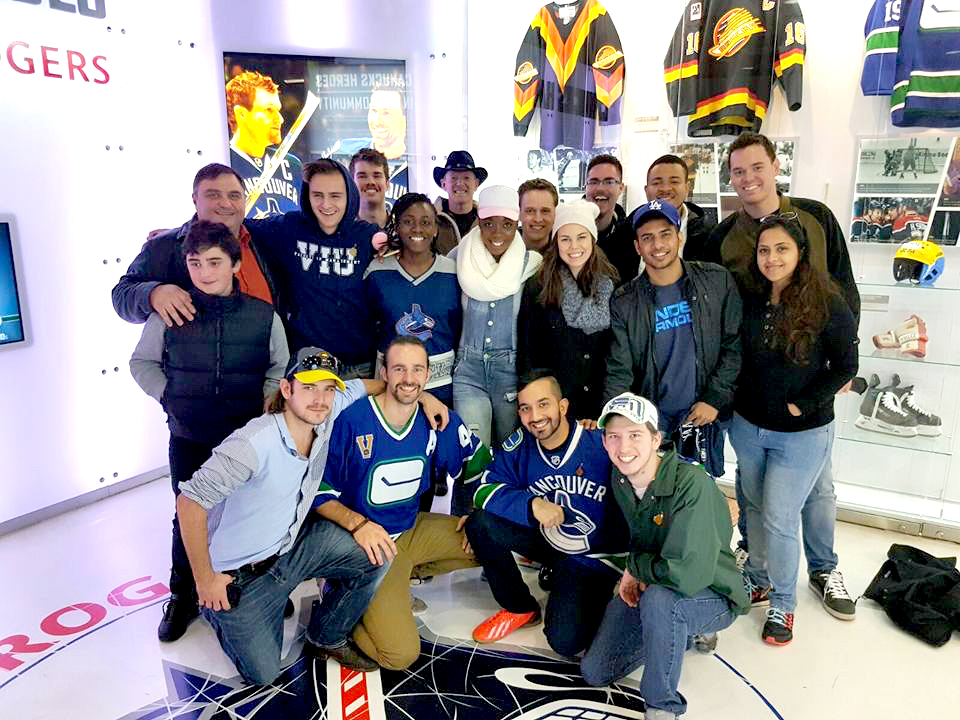 My Day as a Celebrity Judge!

What a great way to start the New Year as a Case Judge for the Marketing Case Competition for the Vancouver Island University MBA Games 2017. 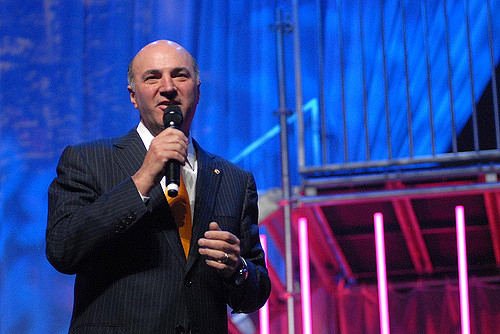 To begin let’s make sure you understand why Kevin O’leary’s picture is included in this post, only for entertainment purposes because almost right off I was referred to as Kevin O’leary from a fellow judge. No, I don’t think I was mean per se but that’s what was she said although agreed with most of what I said.

Due to confidentiality, we cannot name the actual company the competition was based upon; however, it can be said it was a large publicly traded company.

The challenge was for students to create a marketing strategy that would differentiate this company from its competitors and be known as one of the most sustainable companies in Canada. Part of the challenge was relevant to recruitment due to their aging workforce.

Beginning in the morning there were 16 judges divided into four teams and each team was sent to separate rooms to hear four MBA teams pitching their strategies. The MBA teams varied in size from 2 to 4 students.

Each MBA team was graded based on several criteria, then given merit points. The winners with the highest overall score became the semifinalists reducing the MBA teams to four. In the afternoon, all judges joined in a common room to hear the four finalists.

It didn’t take long to understand it’s not easy being a judge, all the students worked for two weeks to complete the assignment. It does get emotional when your dealing with young students that have spent so much time preparing then being judged and in the end, having only one winner.

The students were from many cultures and some were very difficult to understand. That’s when it gets hard, the judge must give a score even if the message is not clearly heard.

Admittingly I watch several competitions on TV from The Voice, America’s Got Talent and similar and for the first time I know it’s more than just a job for entertainment, your dealing with people’s lives and futures. No, not to the extent of real celebrity judges but even still I felt slightly uncomfortable yet understood in the end it does help students increase skillsets.

Once the judges were listening to the semi-finalists it become partially clear why the four teams were chosen and that was their ability to understand and communicate in the English language. As mentioned previously some of the students were difficult to understand and it was clear they didn’t fully understand all the tasks at least in my opinion.

Each team from the semifinalists were easily understood and without question this was a huge reason they were chosen.

This made it even harder to be a judge, as some of the students had a disadvantage versus other teams that were more fluent in English.

It was a very satisfying day and I took a lot of pride in both being a Canadian and applying my marketing skills over two decades to help students further their education.

The reason I say pride in being a Canadian is what I’ve learned from working with Interns from countries around the world over the past seven years. They all say the same things about why; 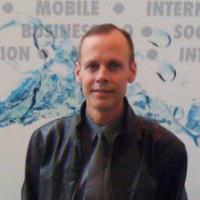