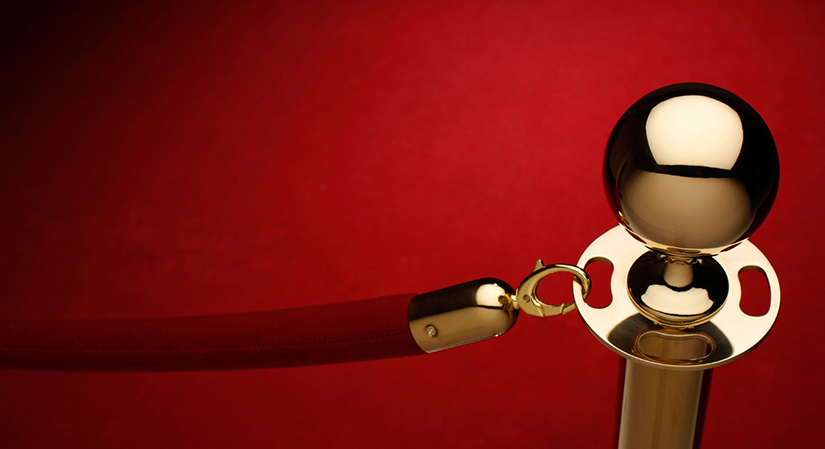 Webacom, as part of Dr. Chugay’s marketing campaign, is in the process of planning the Dr.’s contribution to this event, including designing the booth and marketing materials as well as ensuring to maximize his exposure.

Although this is a huge opportunity to be star struck, Webacom has to abide by celebrity etiquette and remain focused on their task to sell cosmetic surgery, not screaming for autographs.

Thereafter, Webacom will switch to a producer role and proceed to film Dr. Chugay including a live surgery to be used as marketing buzz on Dr. Chugay’s own YouTube channel.  This will lead to an influx of online exposure and sales.

Webacom along with Dr. Chugay will be sure to maximize their exposure at the event and work some magic with the stars.

For ways to help take your own business to the next level of success, feel free to contact us at any time for a free consultation.