What Is A QR Code And Why Do You Need One? 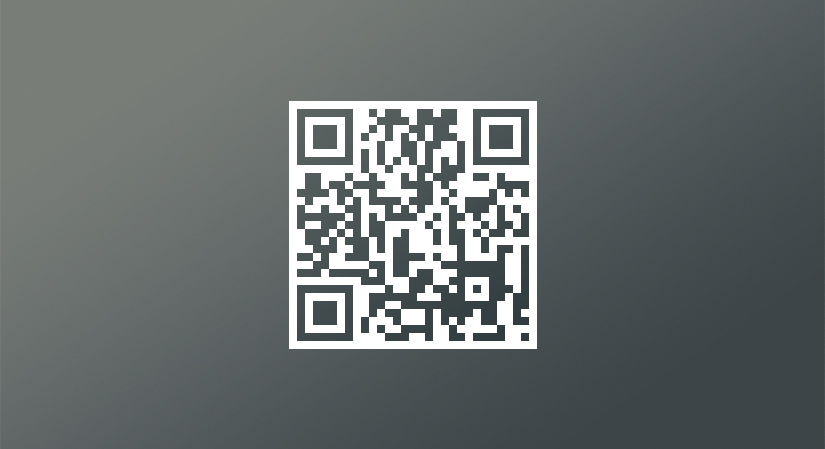 What Is A QR Code And Why Do You Need One?

Bar codes have been used for industrial and market purpose for a long time, and become very popular since they speed up many processes and can provide a convenient and accurate solution for storing useful information, and allow users to obtain the information easily by using corresponding bar code readers. However, the volume of information that can be stored within a bar code is very limited, and the size of a bar code can be relatively too large. Thus, the market started to call for new codes that have larger capability of carrying information, more data types, and can be printed in a relatively small space.

Many different solutions were introduced, but these efforts also created new problems such as increasing the size of bar codes, the cost of usage, and the complexity of reading devices. By introducing the new QR code, the new method of storing information in both the vertical and horizontal directions finally solved these problems.

Approximately, the new QR code can carry the same amount of data in only 1/10 the space of a traditional bar code. It also provides smaller sizes for users at the cost of sacrificing some encoding capabilities. There are four different sizes, XL, L, M, and S for users to choose. This feature gives the QR code a great advantage for mobile usages.

Another advantage that the QR code has comparing with traditional bar codes is that it has the capability of error correction even if the symbol itself gets dirty or damaged. The function allows the reader to restore up to 30% of data depending on the situation, and enables the code to be used in more challenging environment. Besides, the QR code is 360 degree readable, since it has a position detection pattern located at the three corner of the symbol, which enables the code be processed in high-speed, without the need to adjust or rotate its facing. The QR code also provides the capability of reorganizing the data stored. It can be divided into multiple data areas, and information stored in multiple QR code symbols can also be reconstructed into a single symbol.

Google has started the use and promotion of QR Codes using the Google Places in Google Maps.

QR Codes have now become a very popular culture and is embedded in our lifestyles in different forms and shapes. The whole purpose still remains to enable faster connection and portable information transfer with minimum hazzle. Here are some examples on how the QR Code is being used today.

Companies have started using QR Codes on different promotional items including pens, notepads, t-shirts, visiting cards, cups, and billboards to name a few. QR Codes are available in different size formats and are still easy to be captured via the supported smart phones.

This is the QR Code for Webacom Media Corporation and will direct you to https://www.webacom.com/ website if scanned from your smart phone using a QR Code reader.

Webacom works with a wide variety of companies ranging from multi-billion enterprises to grass root business owners and family based businesses. Are you interested in creating a QR Code to market your product or service? Talk to a consultant at Webacom Media Corporation for more information on how QR Codes can help in your marketing campaign that can help you get the exposure you want and deserve.